And Family Photos in London

This is a family session in Shoreditch, on a busy market Sunday morning, in the city of London where Shell and Derek wanted little S to remember as her first home.

The alleys in the city were set up for a market that morning. Tomatoes stacked high occasionally tumbled off their packed tabletops, the smell of fried foods, cooked waffles, and sugar filled the air, and Shell, Derek and S squeezed between people, wondering down the market, in search of fresh juice and taking some family photos. These family portraits are especially lovely because, if I could describe any one person I’ve met as whimsical, it would be Shell. Shell is an amazing London wedding photographer with a lovely Australian/British accent (so she even talks magical) and it seems little S has inherited a bit of magic from her parents, as well. As we walked around and explored their stomping grounds, little S insisted on walking along side, demanding her little bit of independence in the city.

I love this session because so many photographer parents end up being behind the camera more than they get a chance to be photographed with their children. Being asked to photograph another photographer feels like such an honor, but being able to give family photos, of all members of the family… and not just the ones who normally exist on the other side of the lens, feels really special. And this is how it happened. 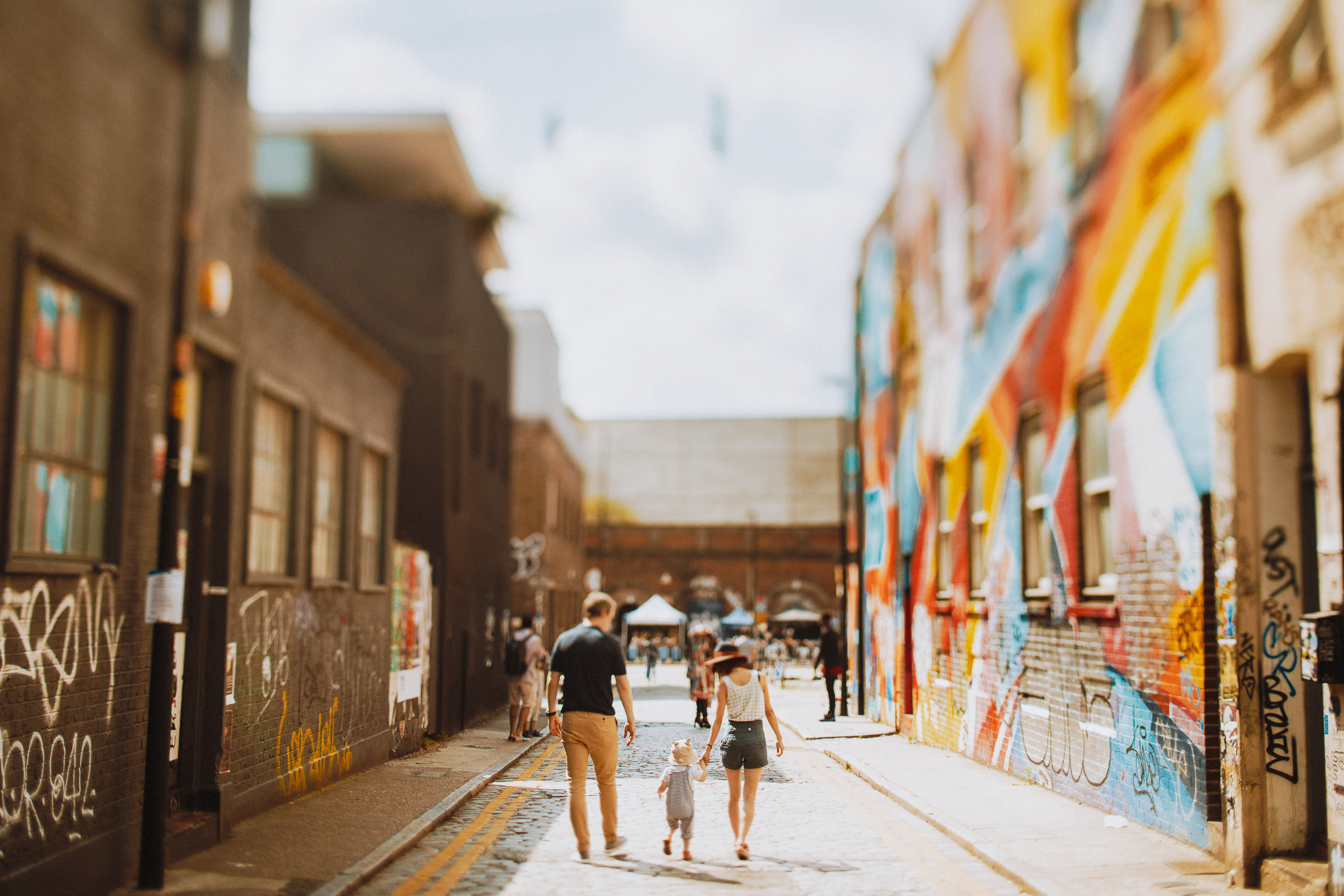 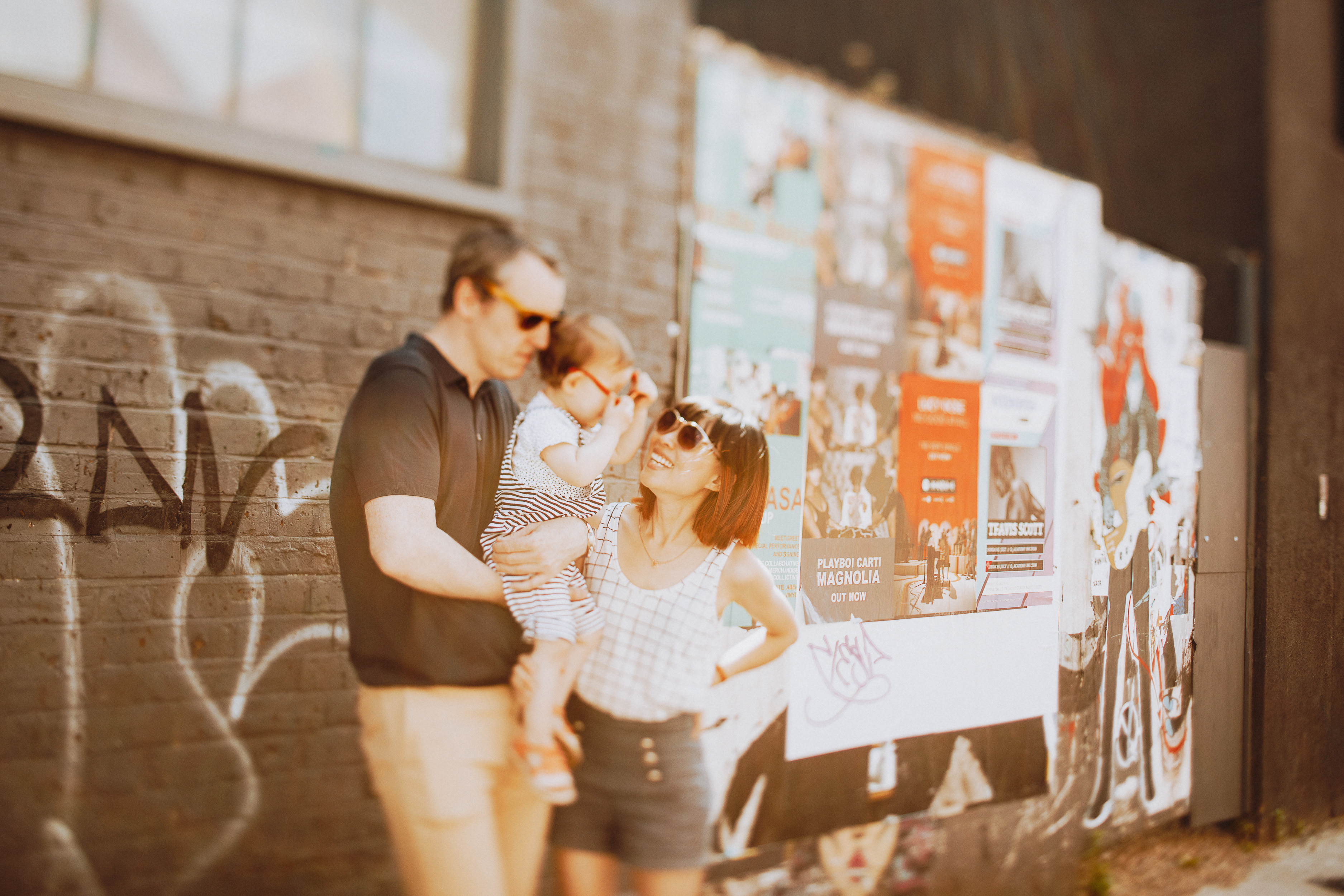 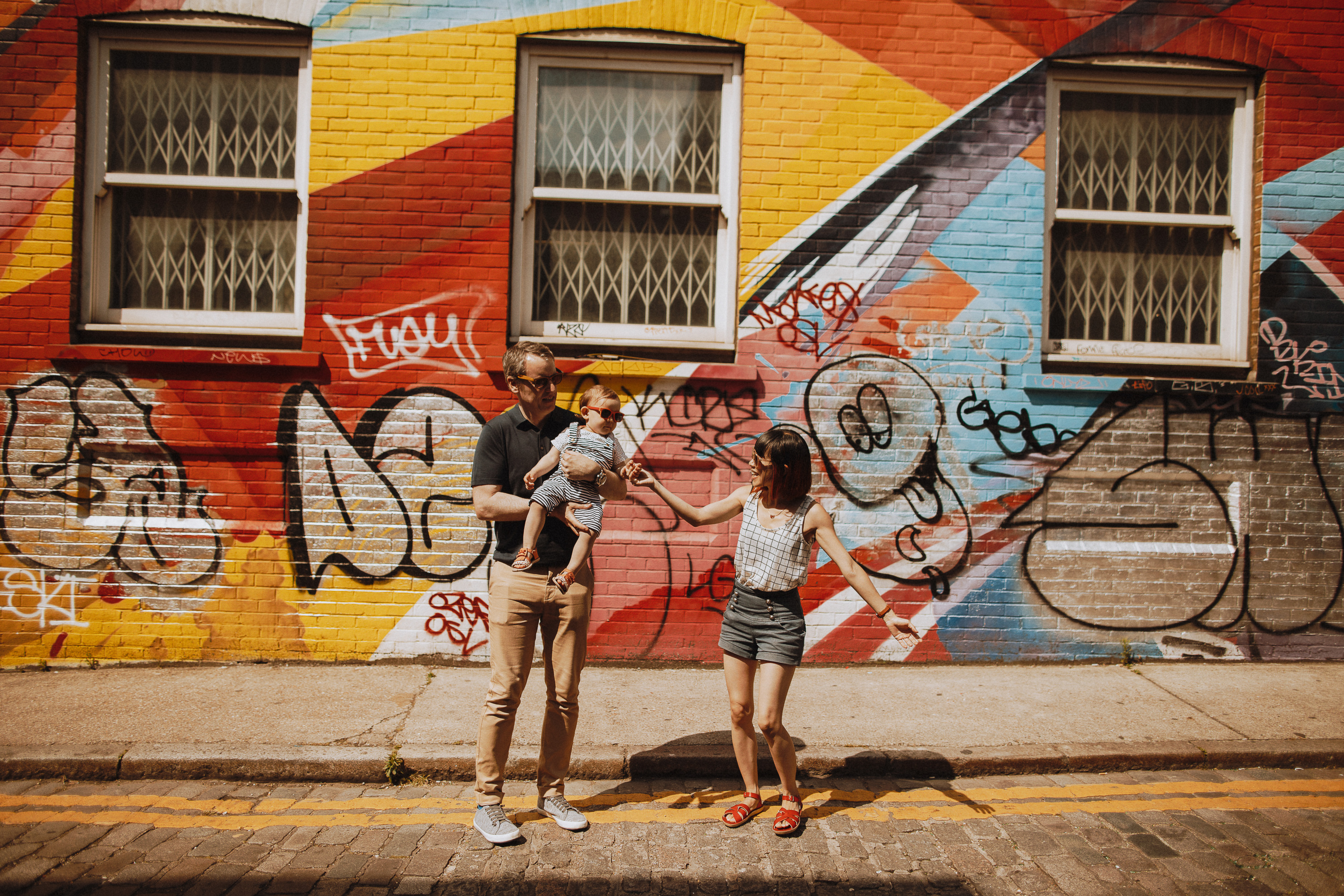 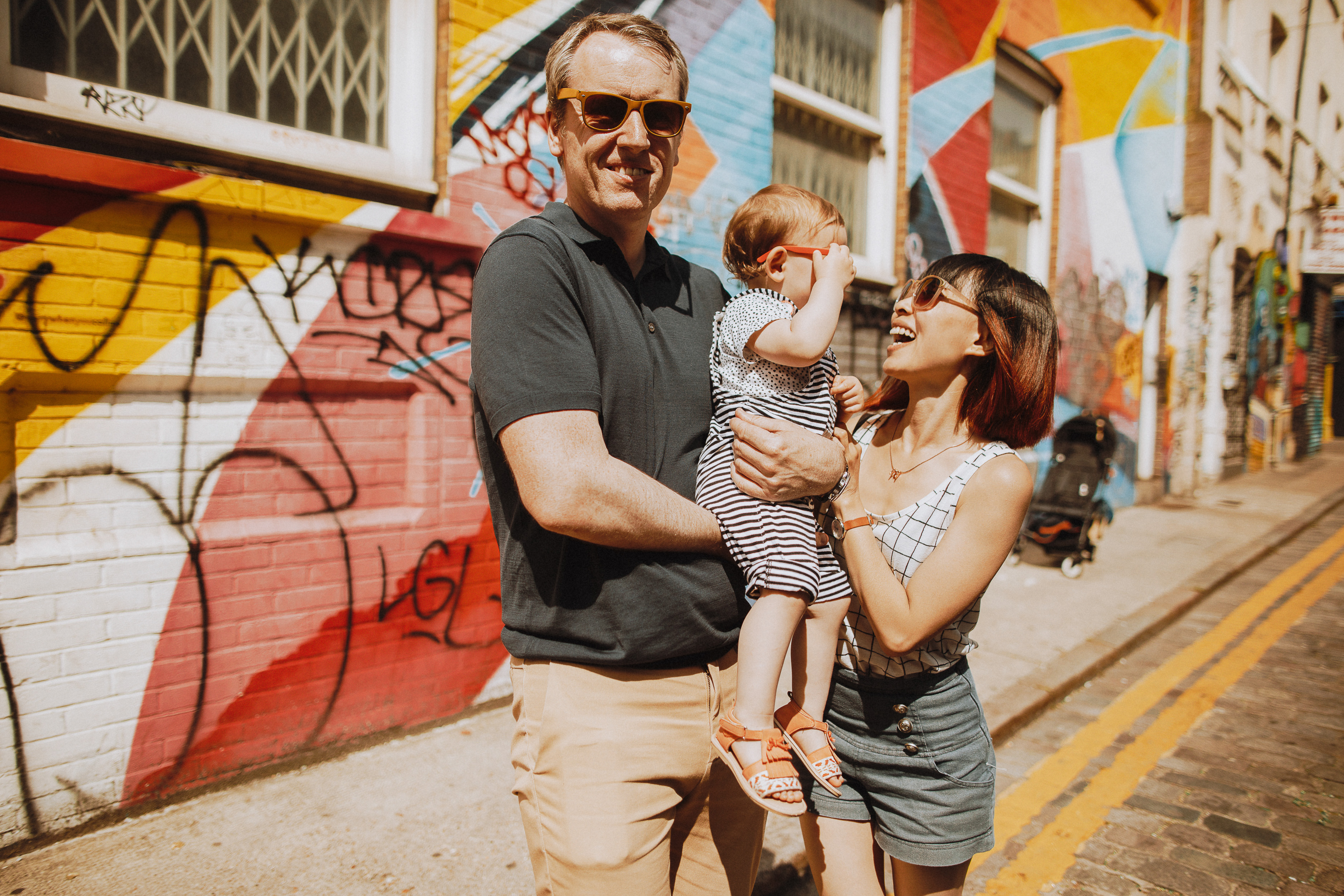 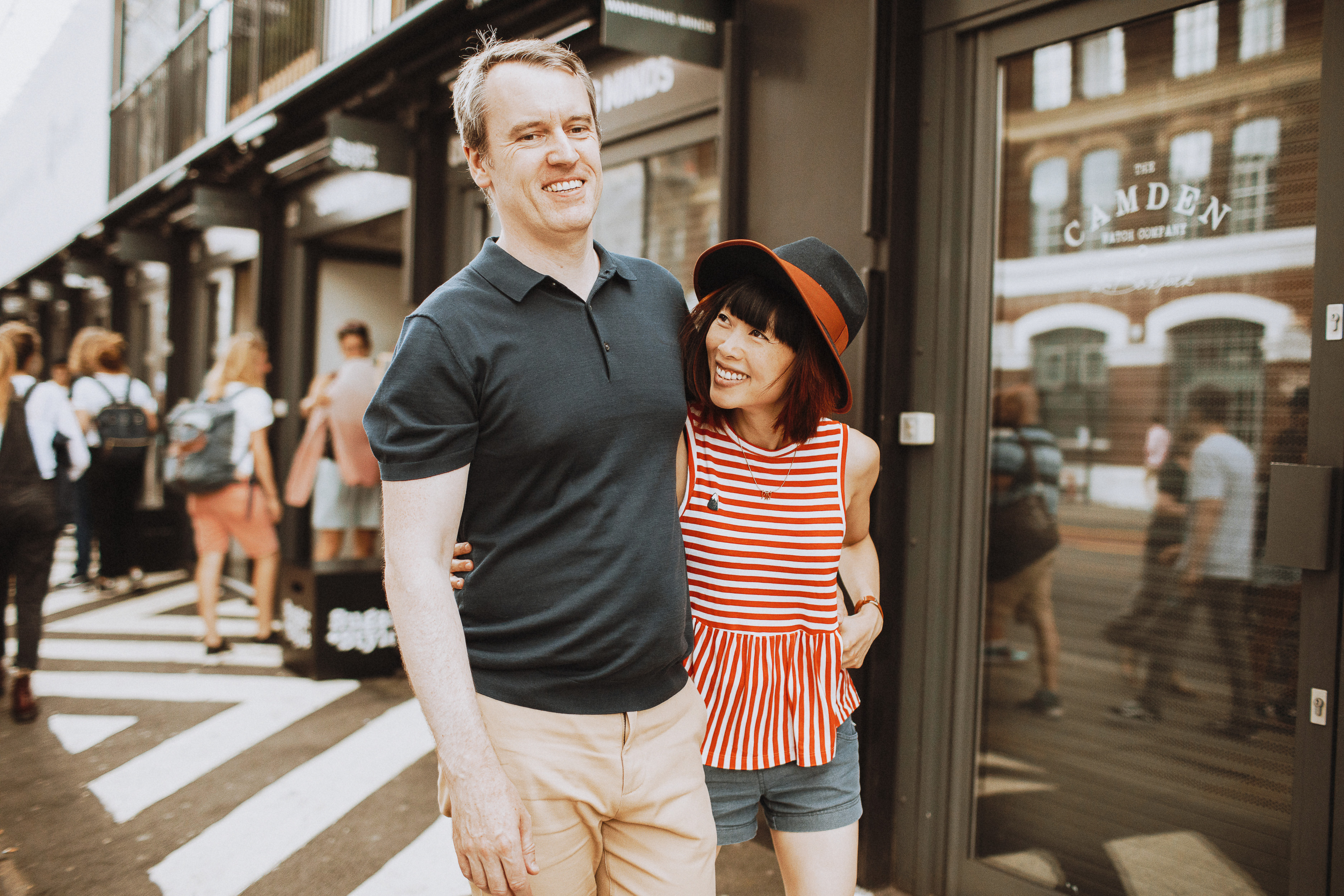 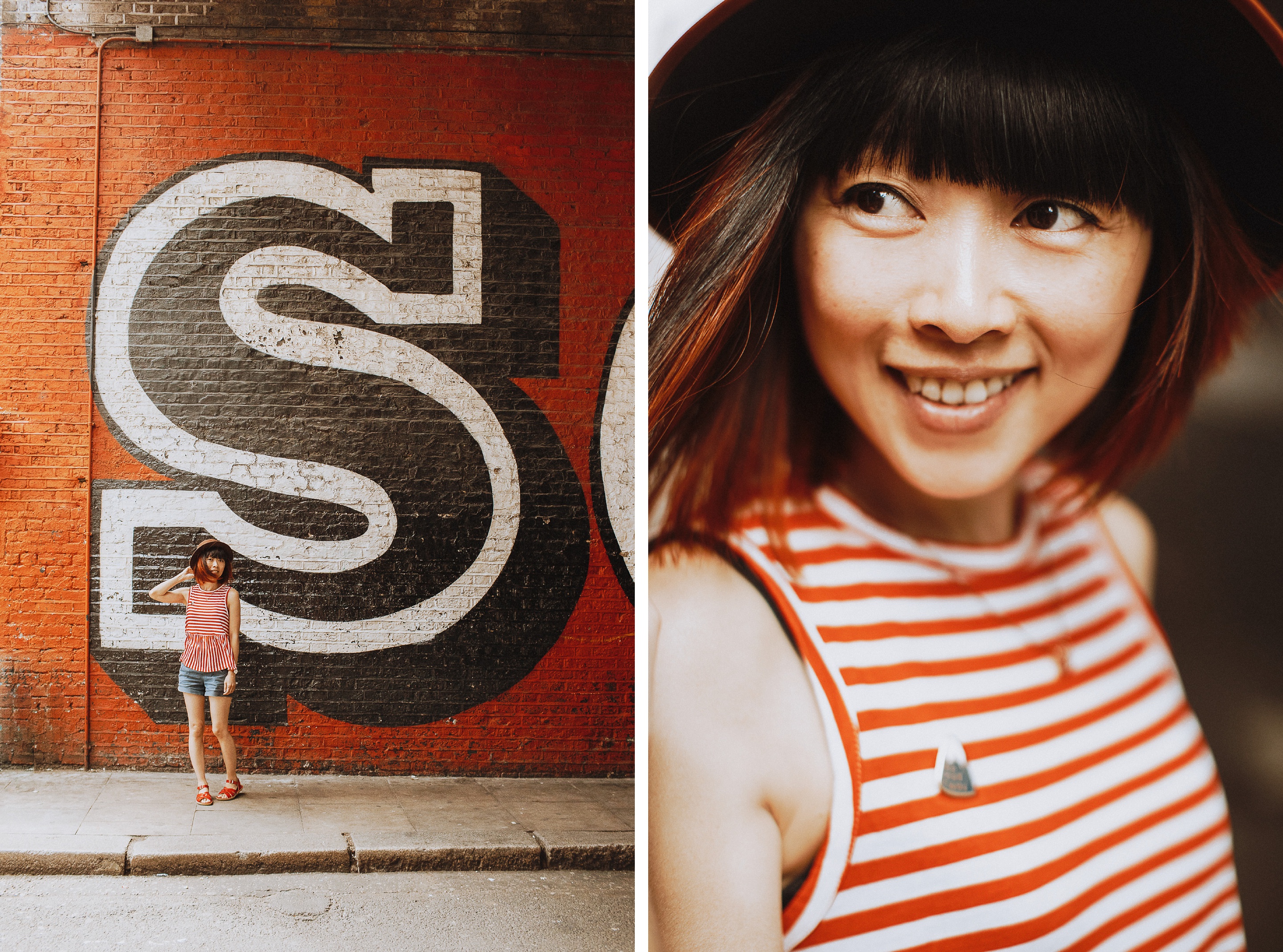 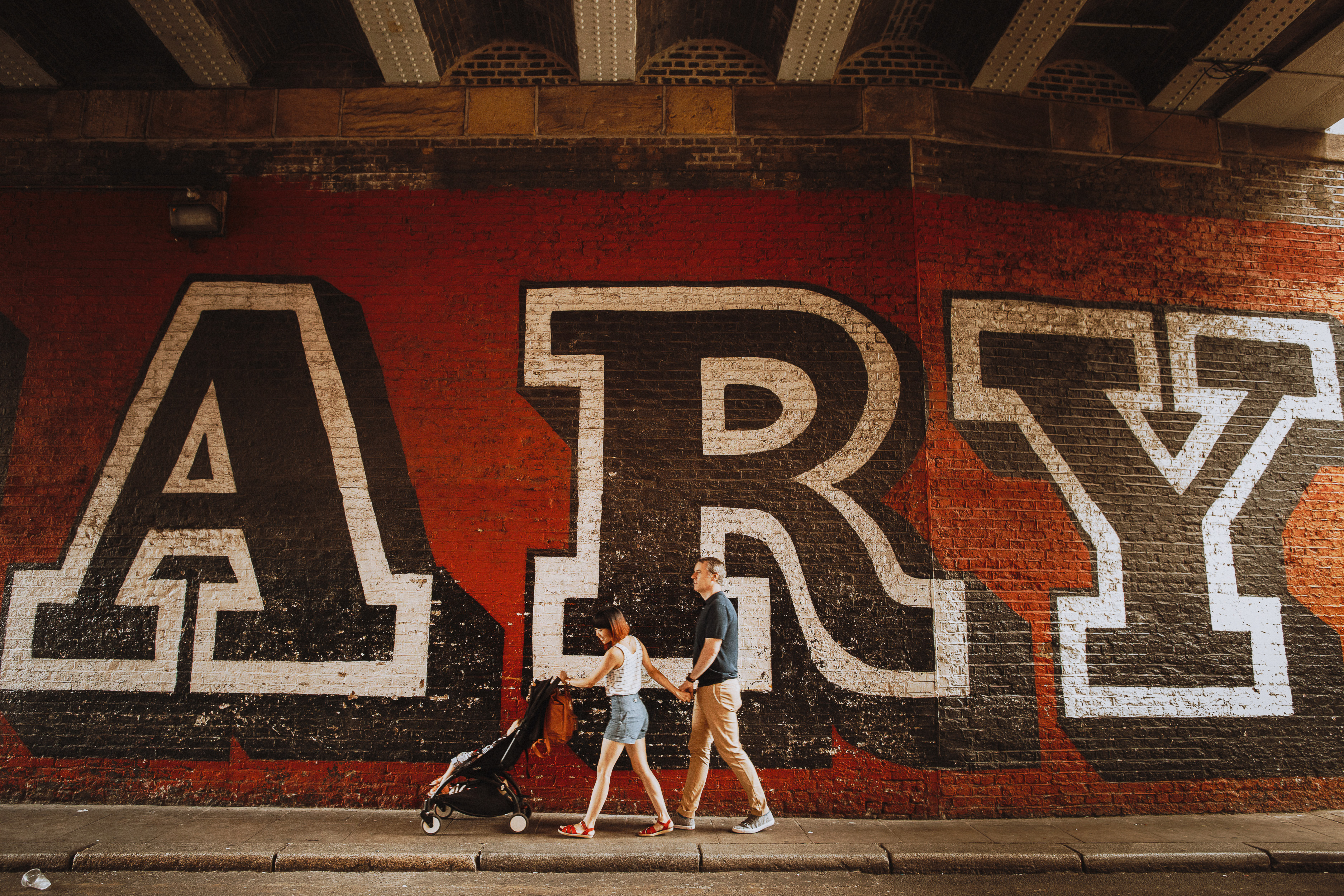 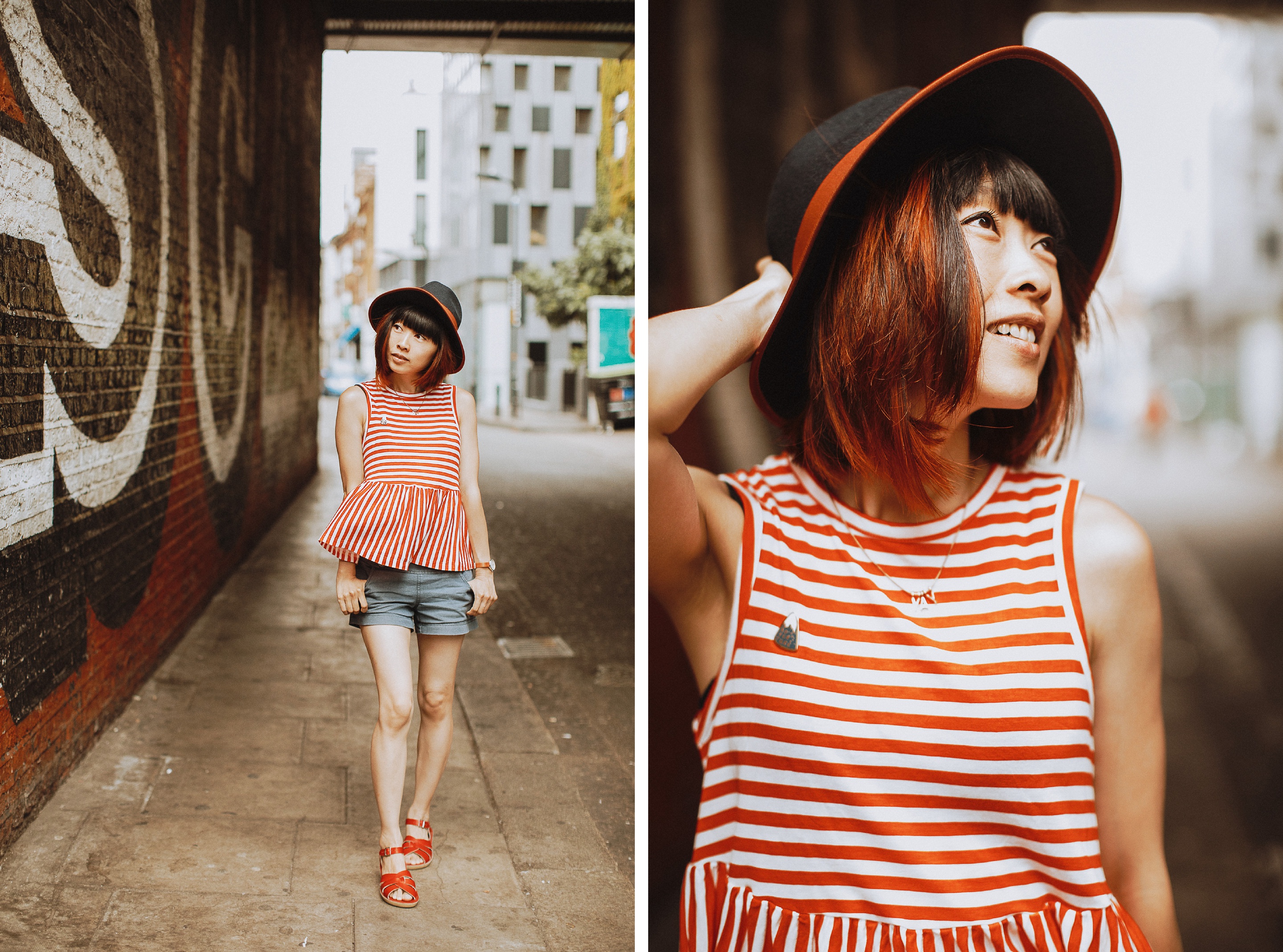 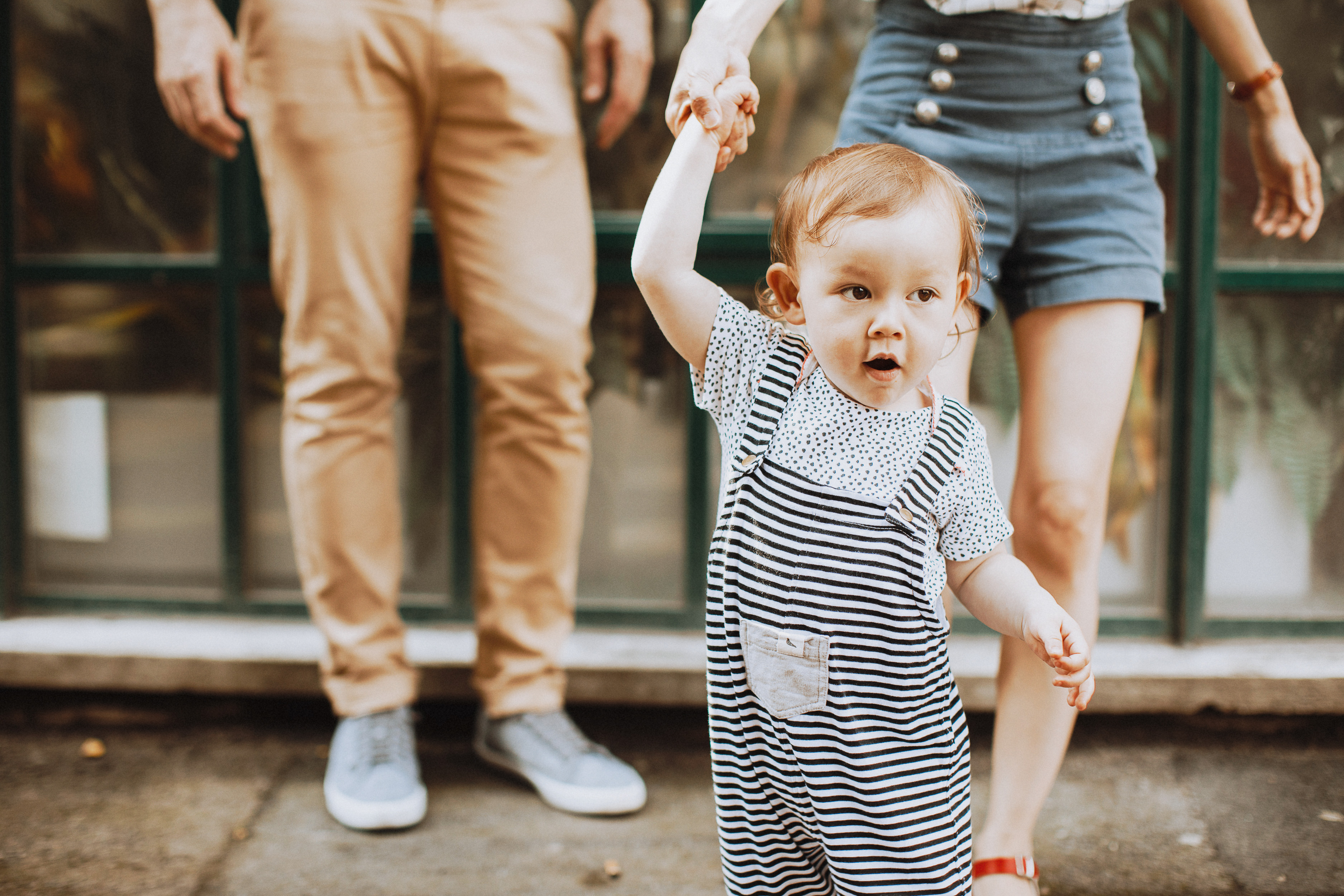 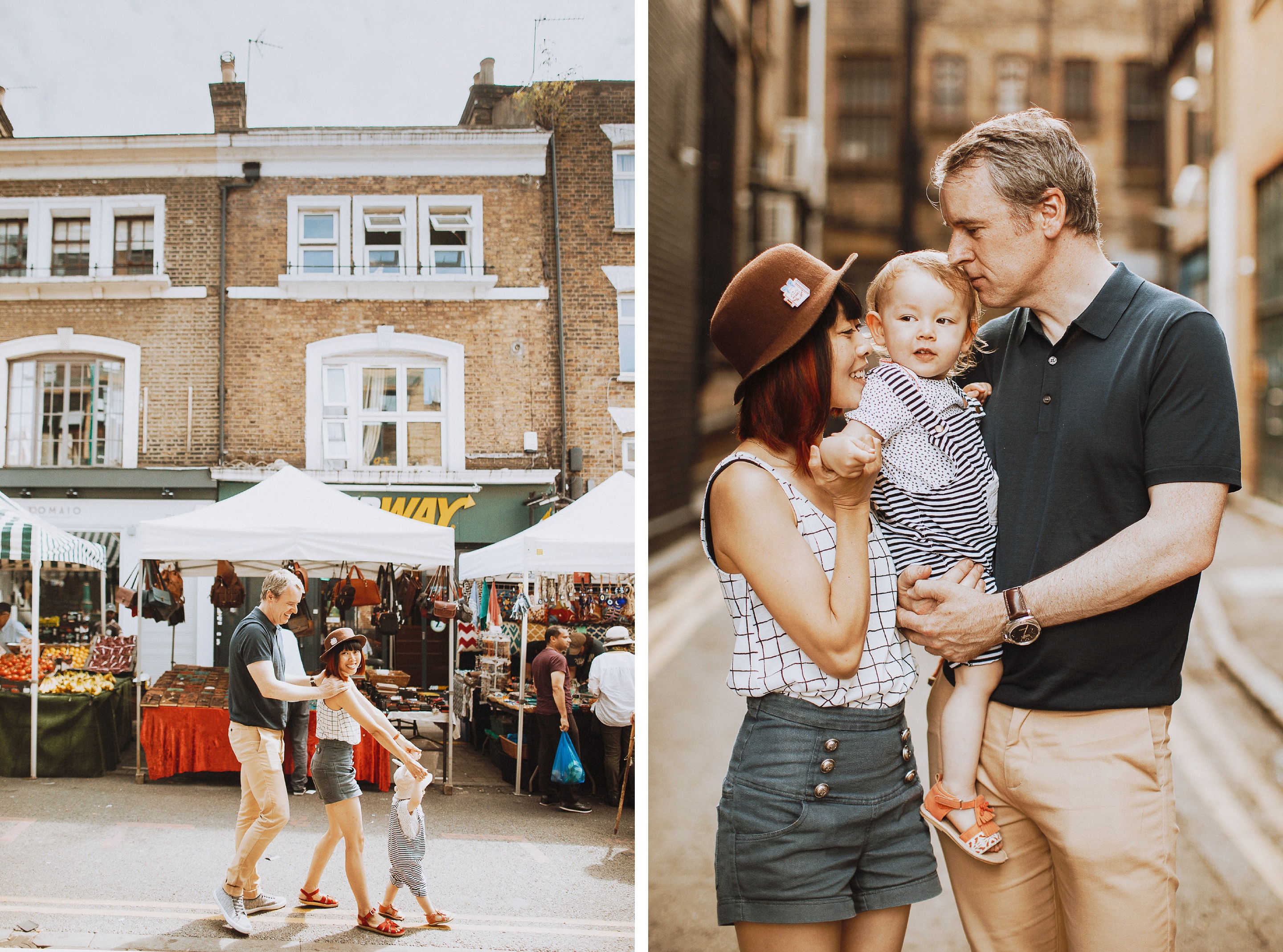 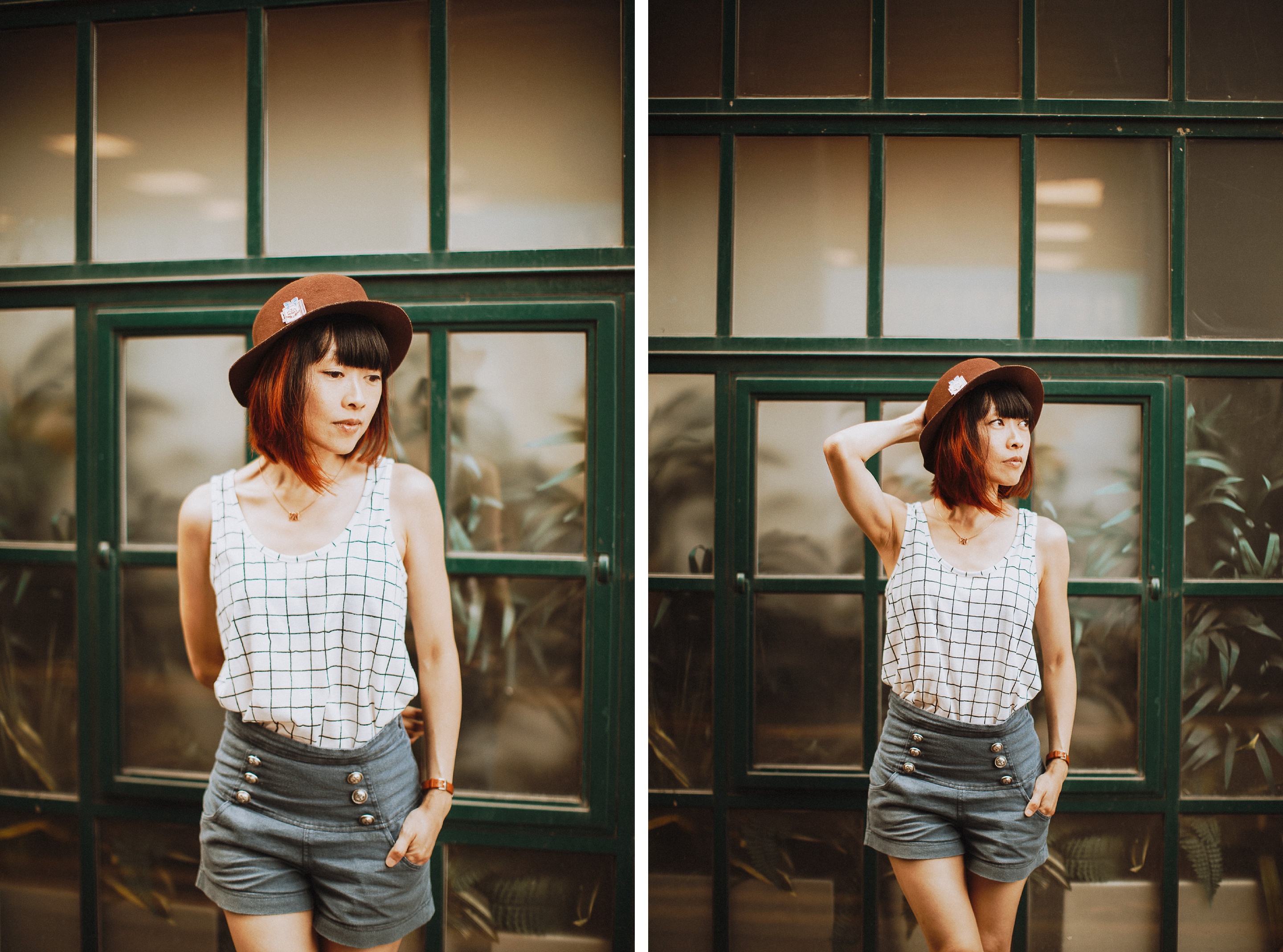 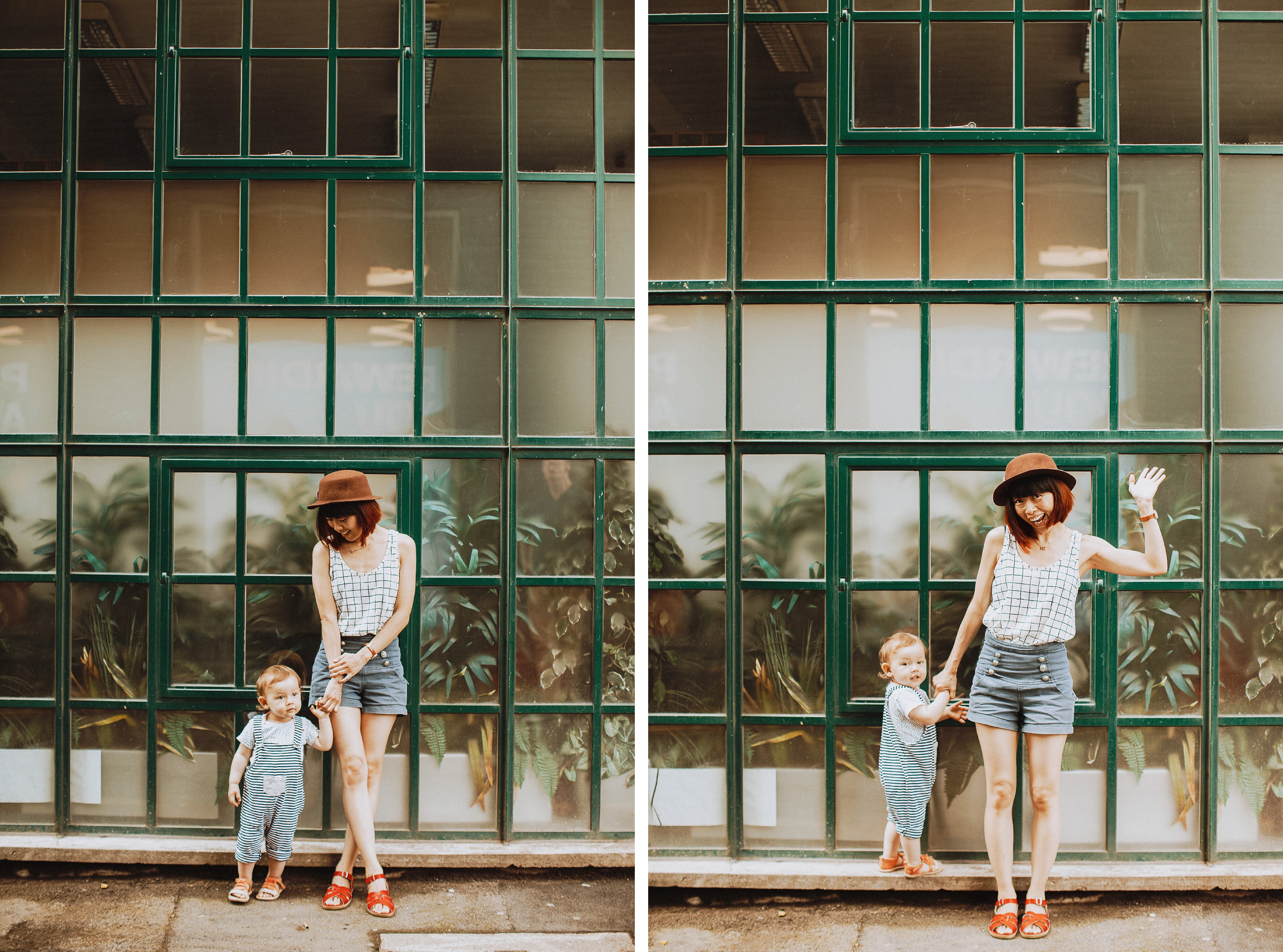 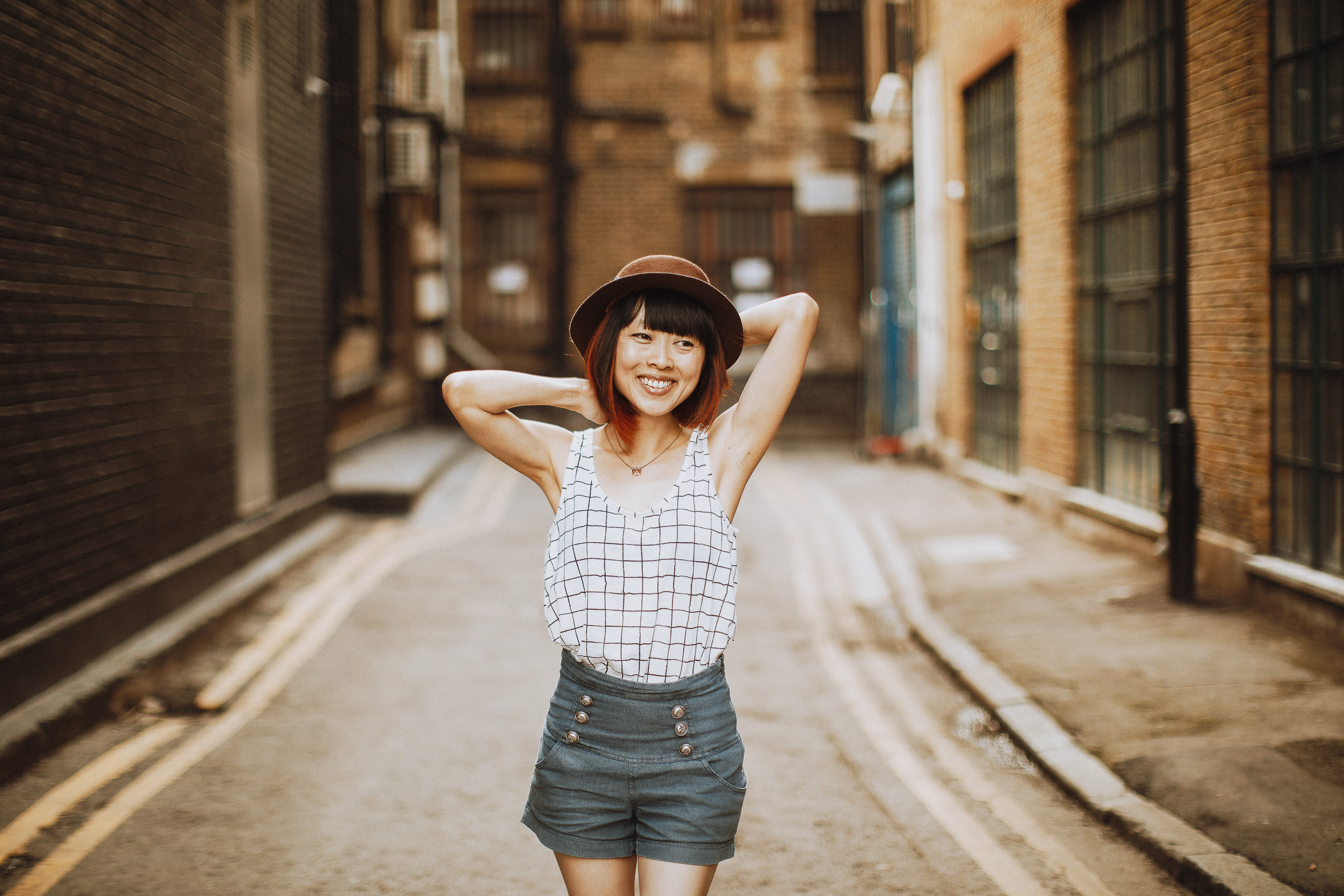 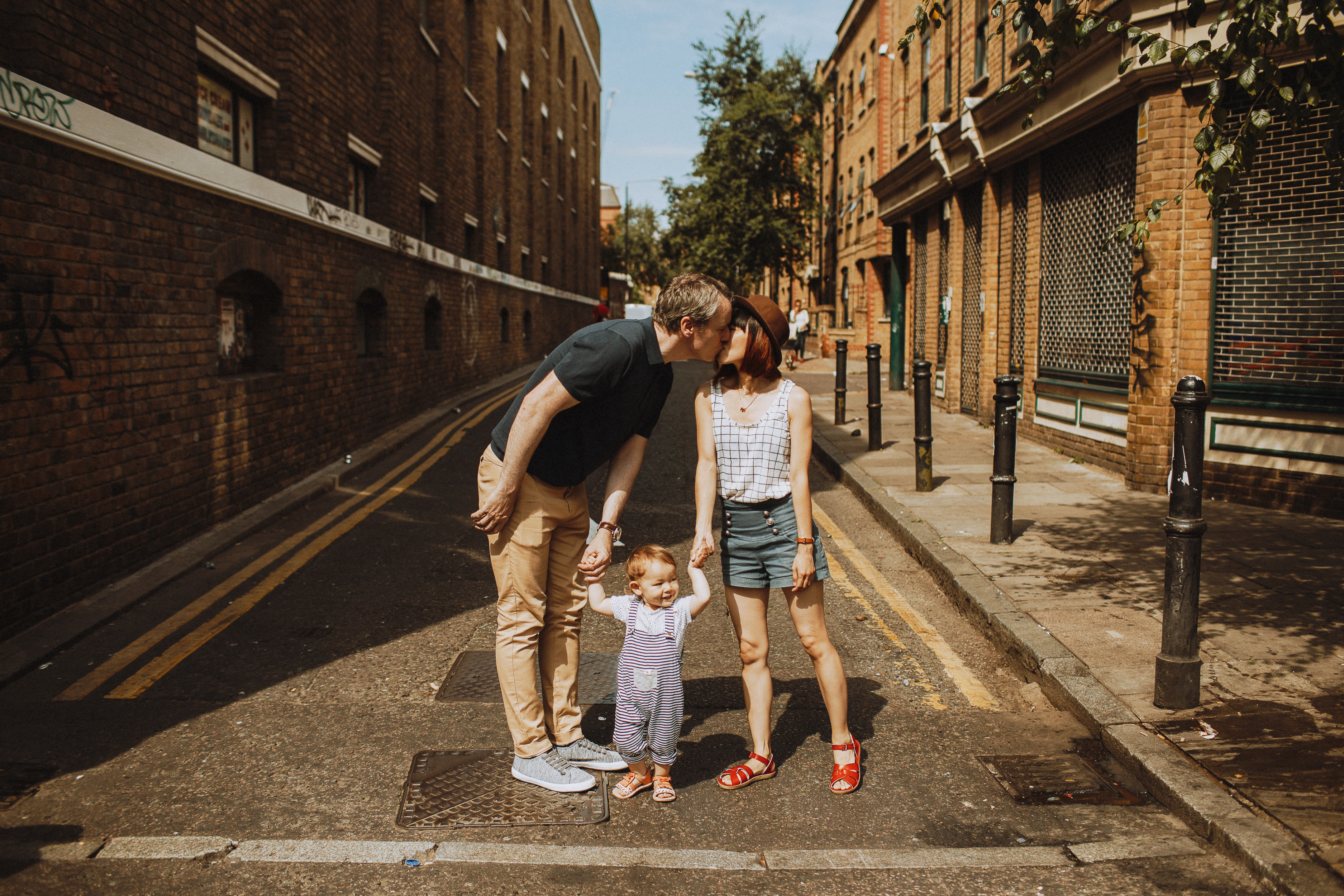 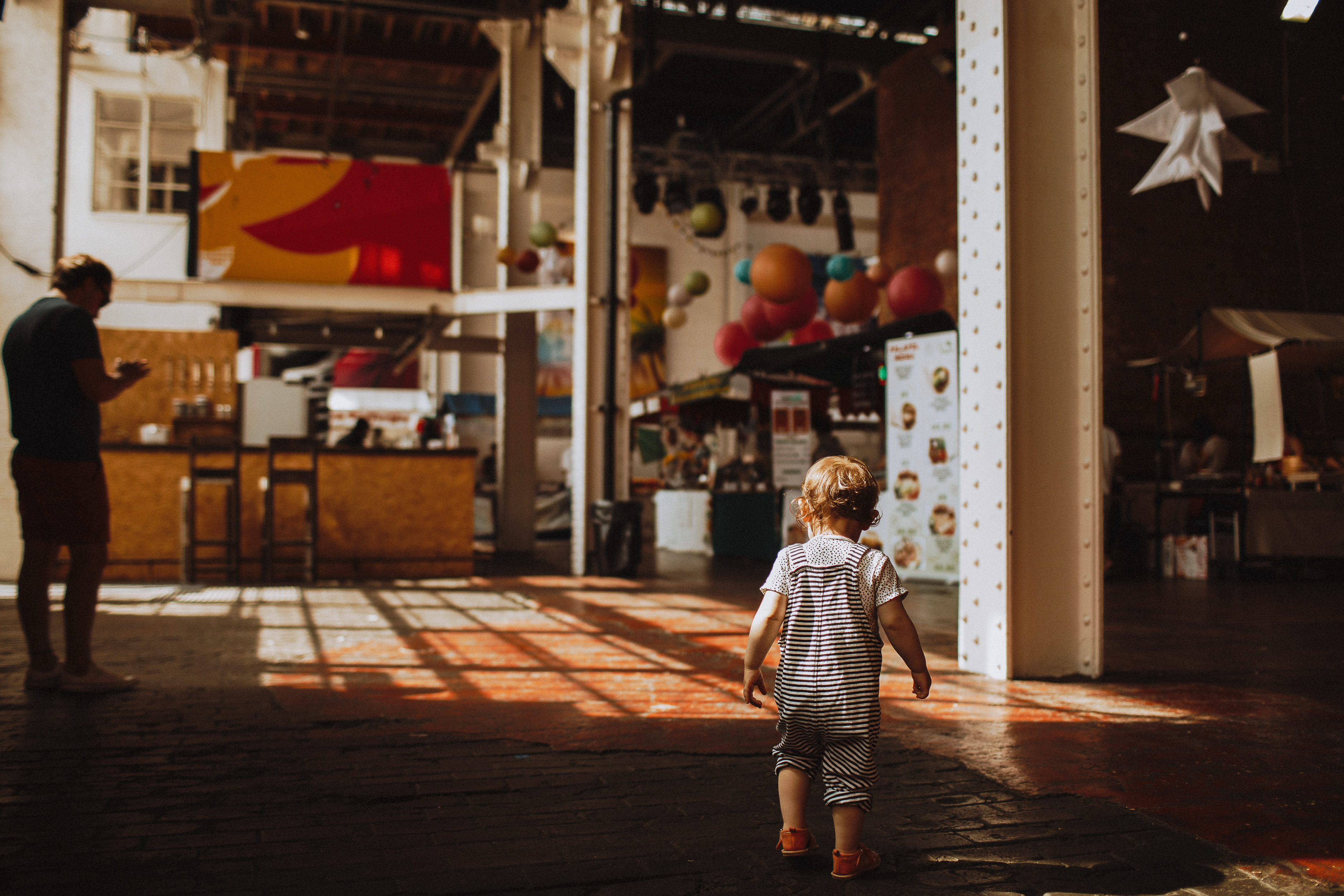 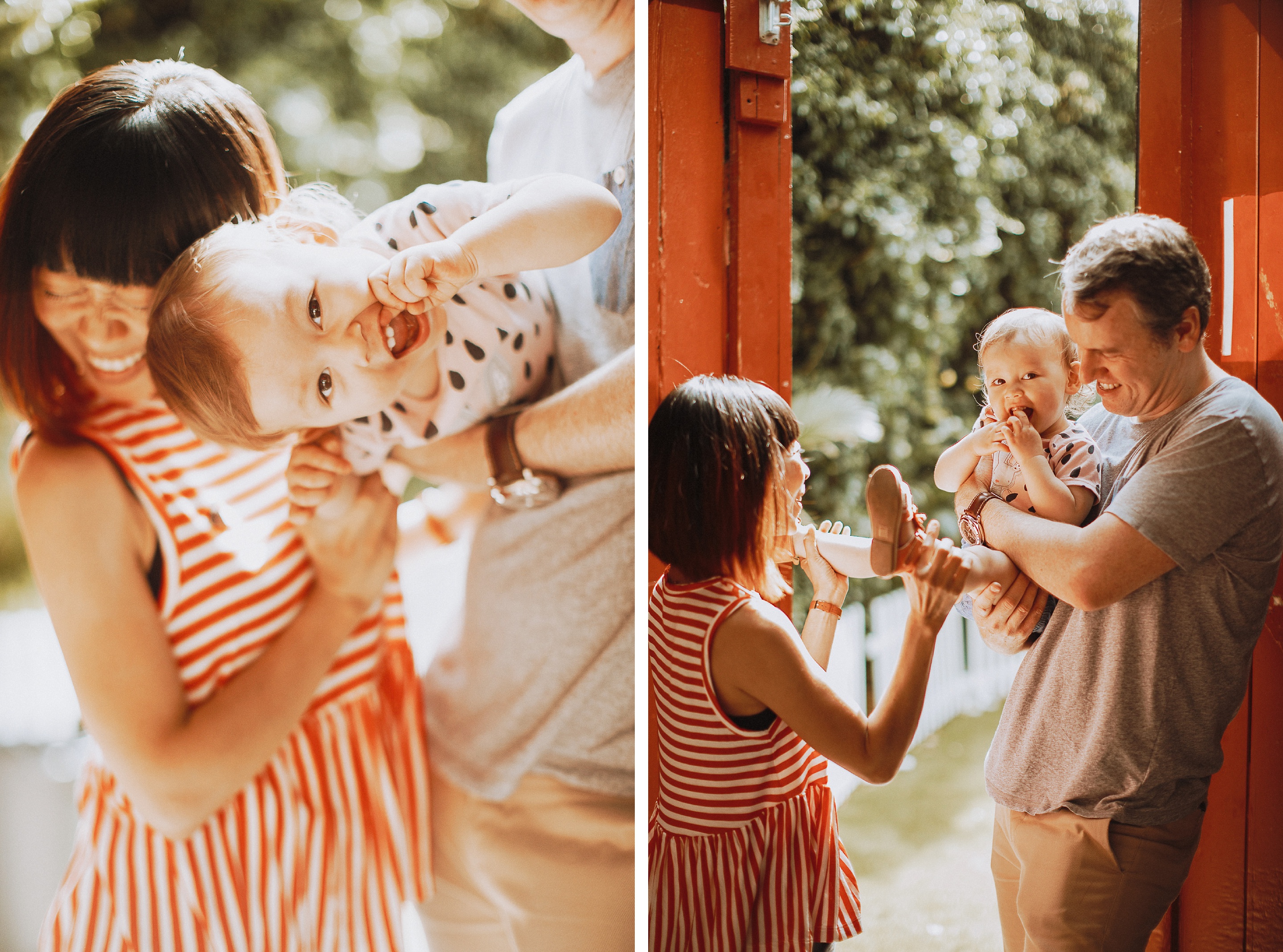 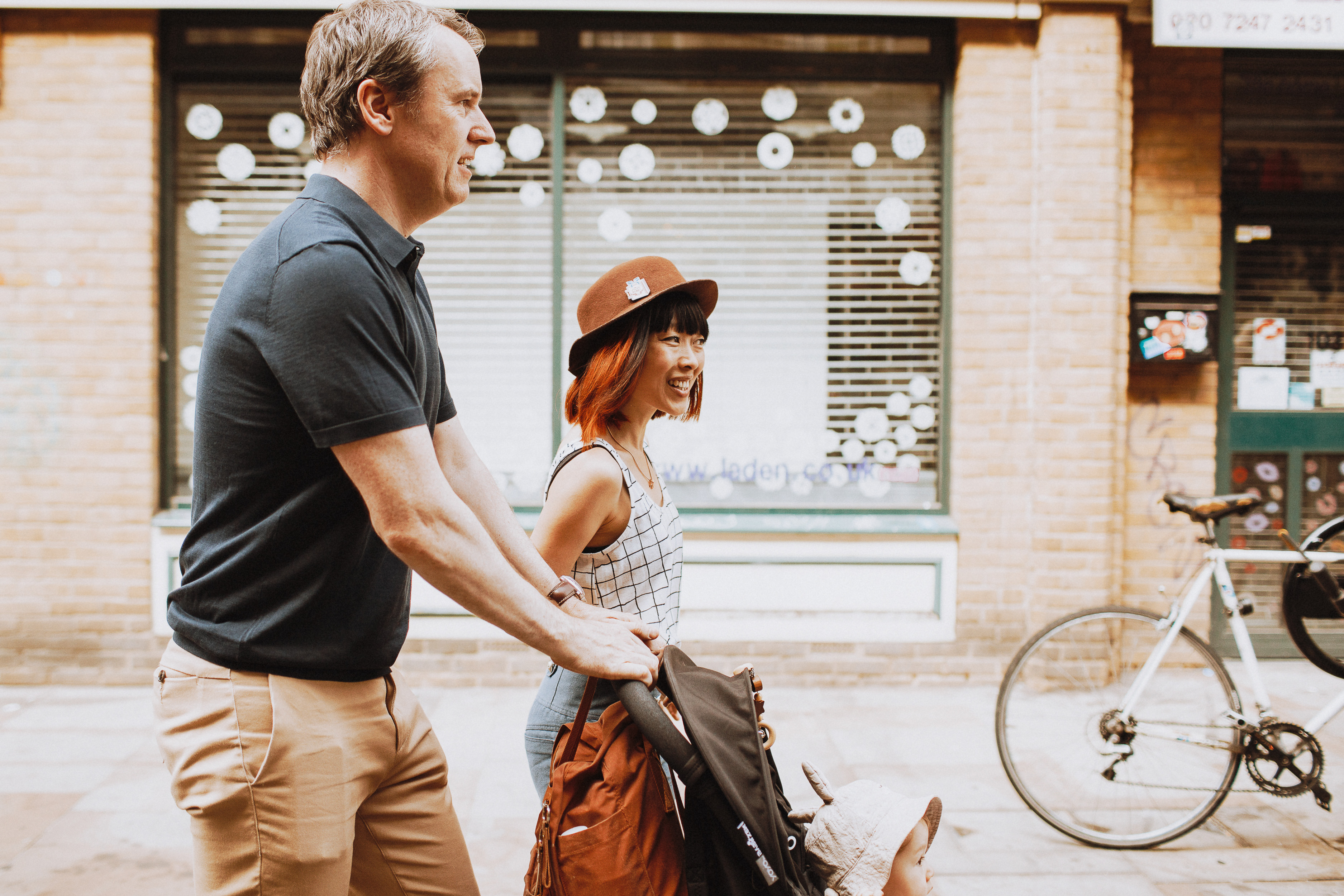 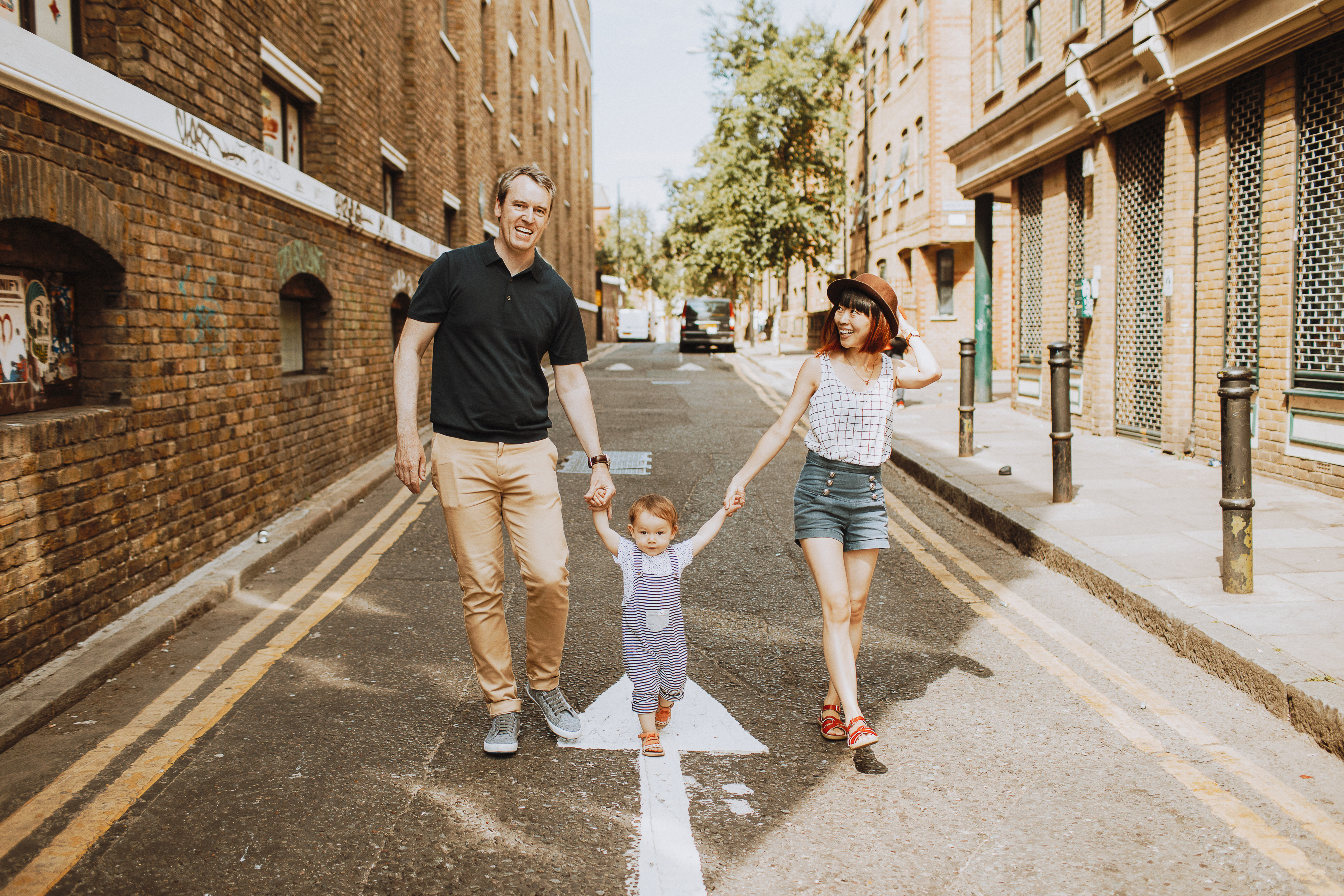 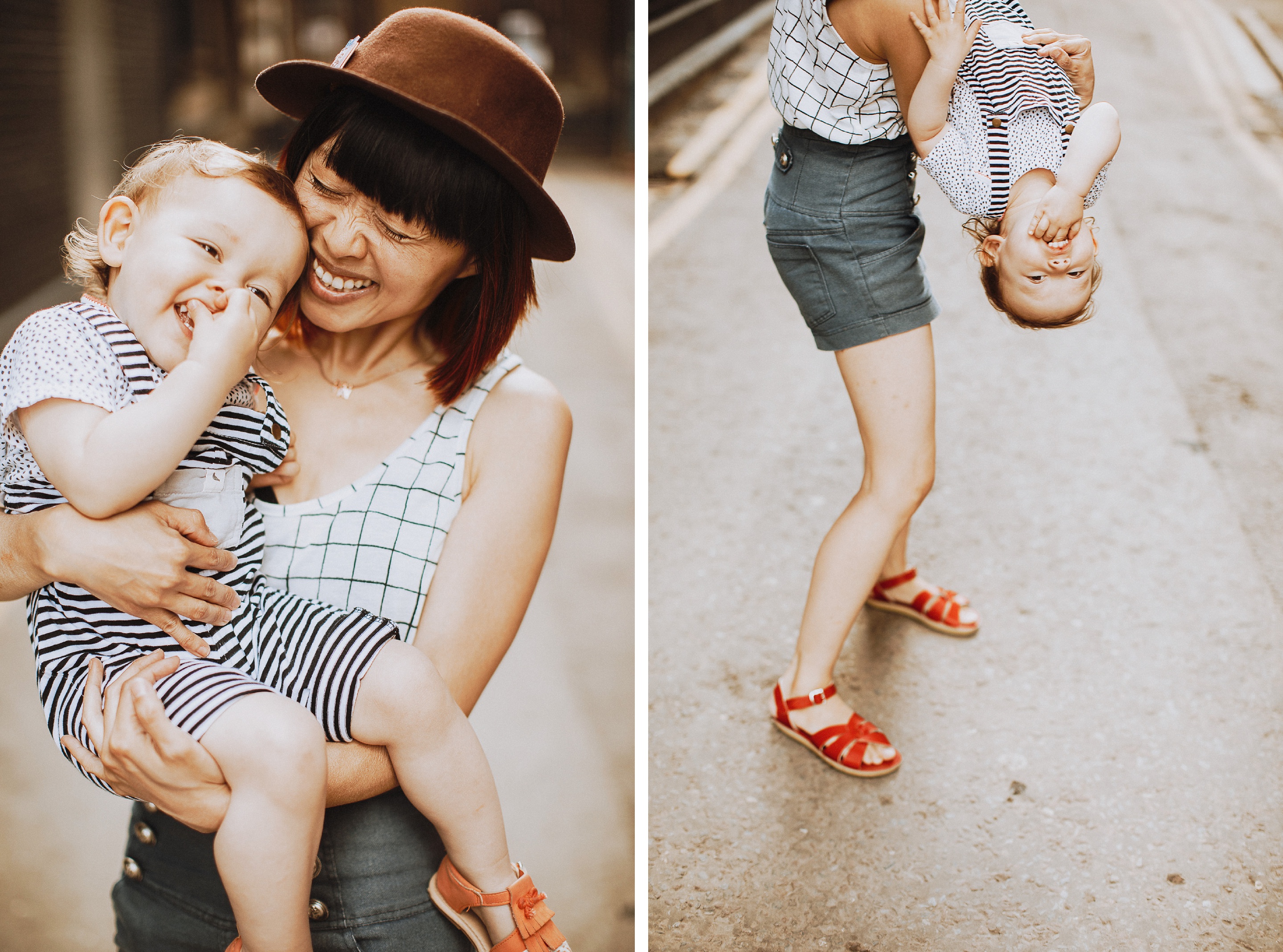 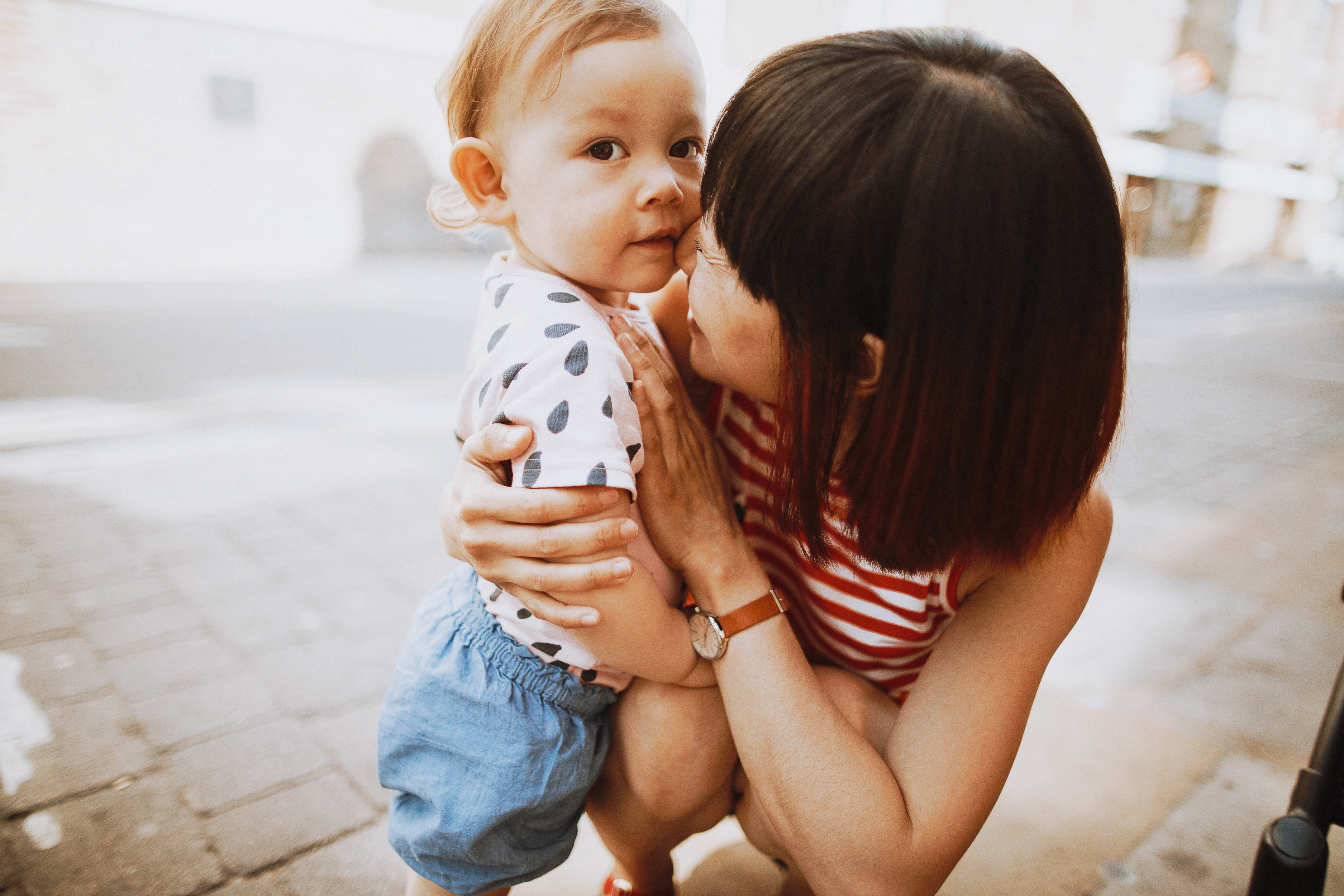 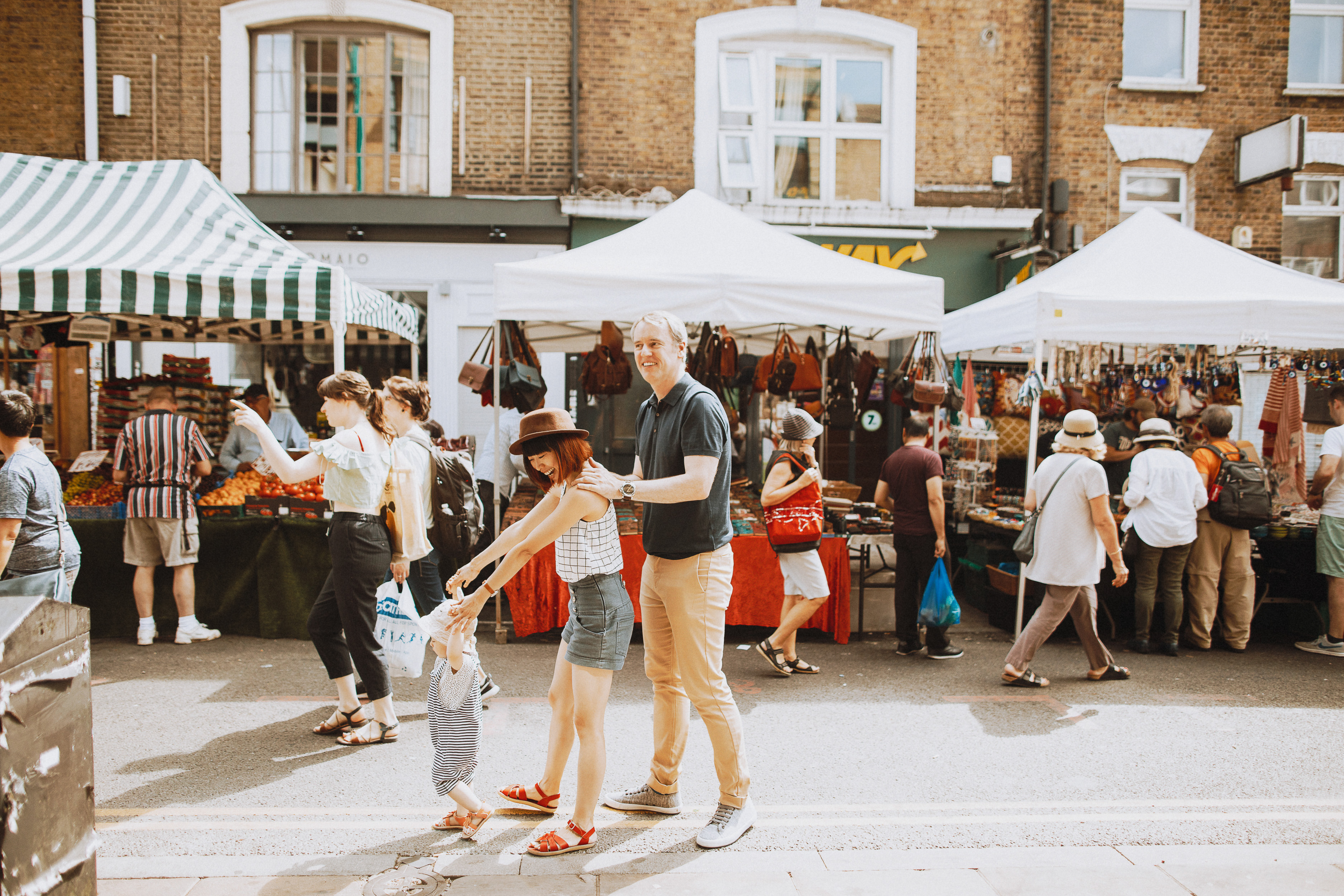 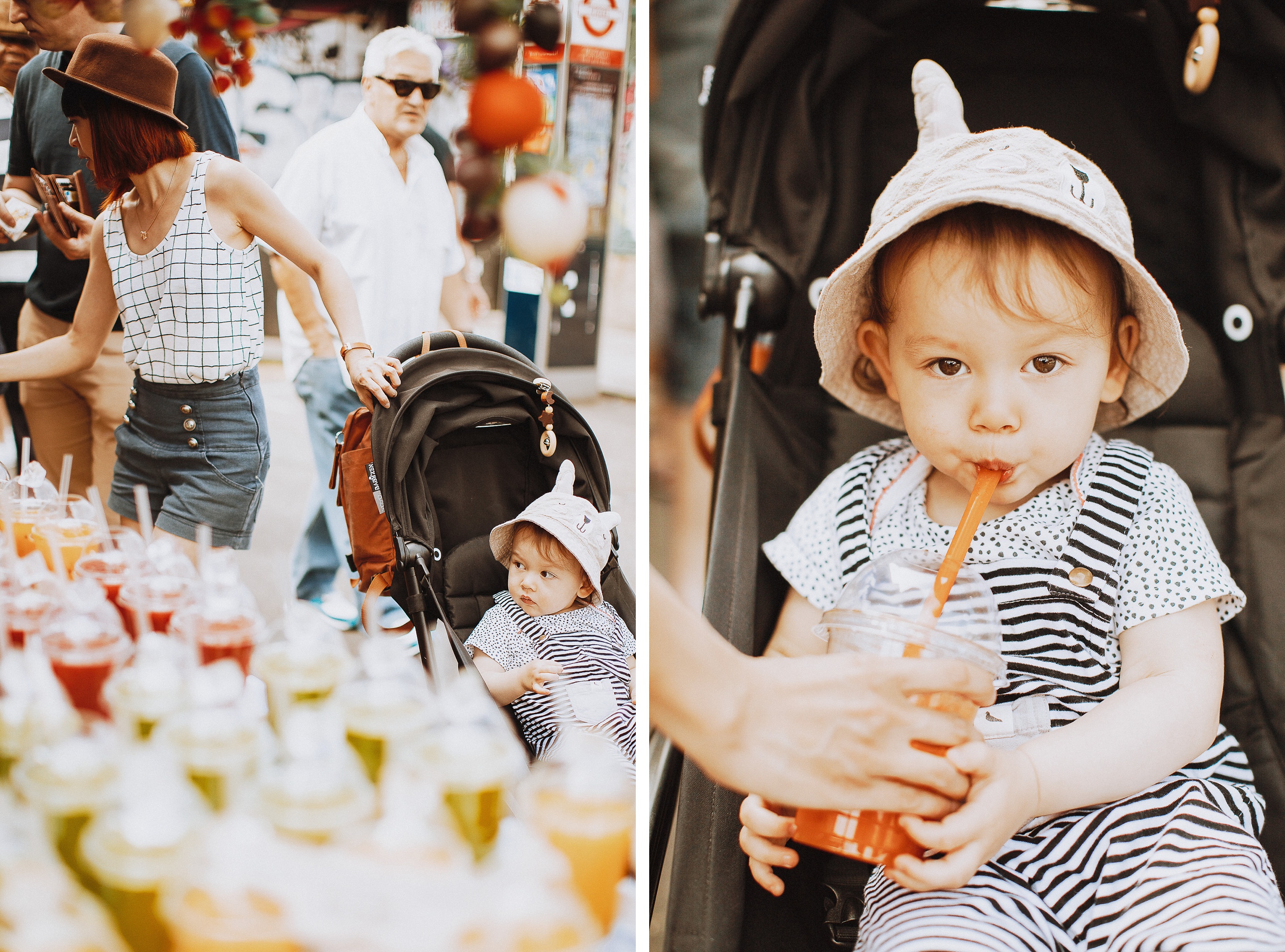 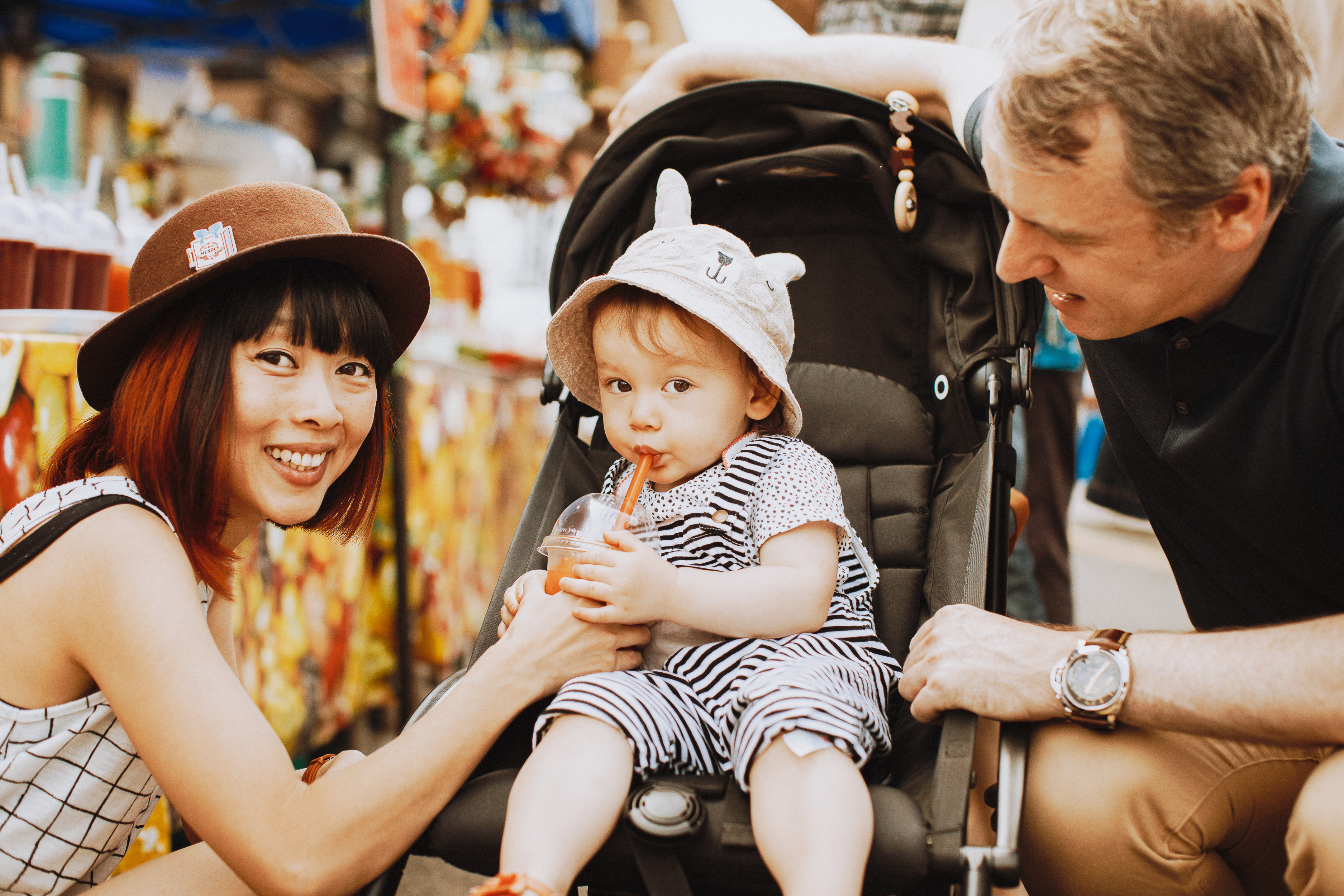 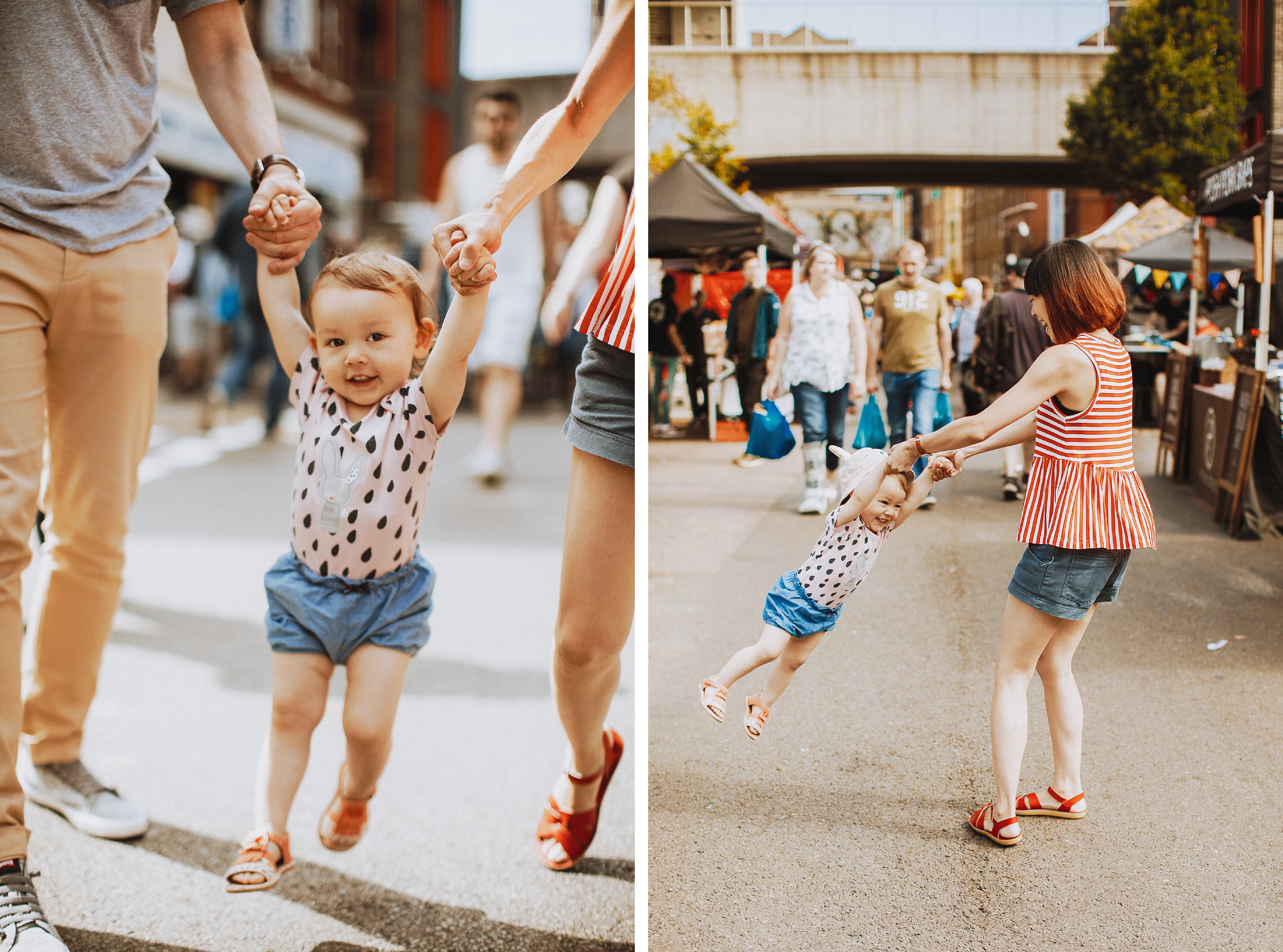 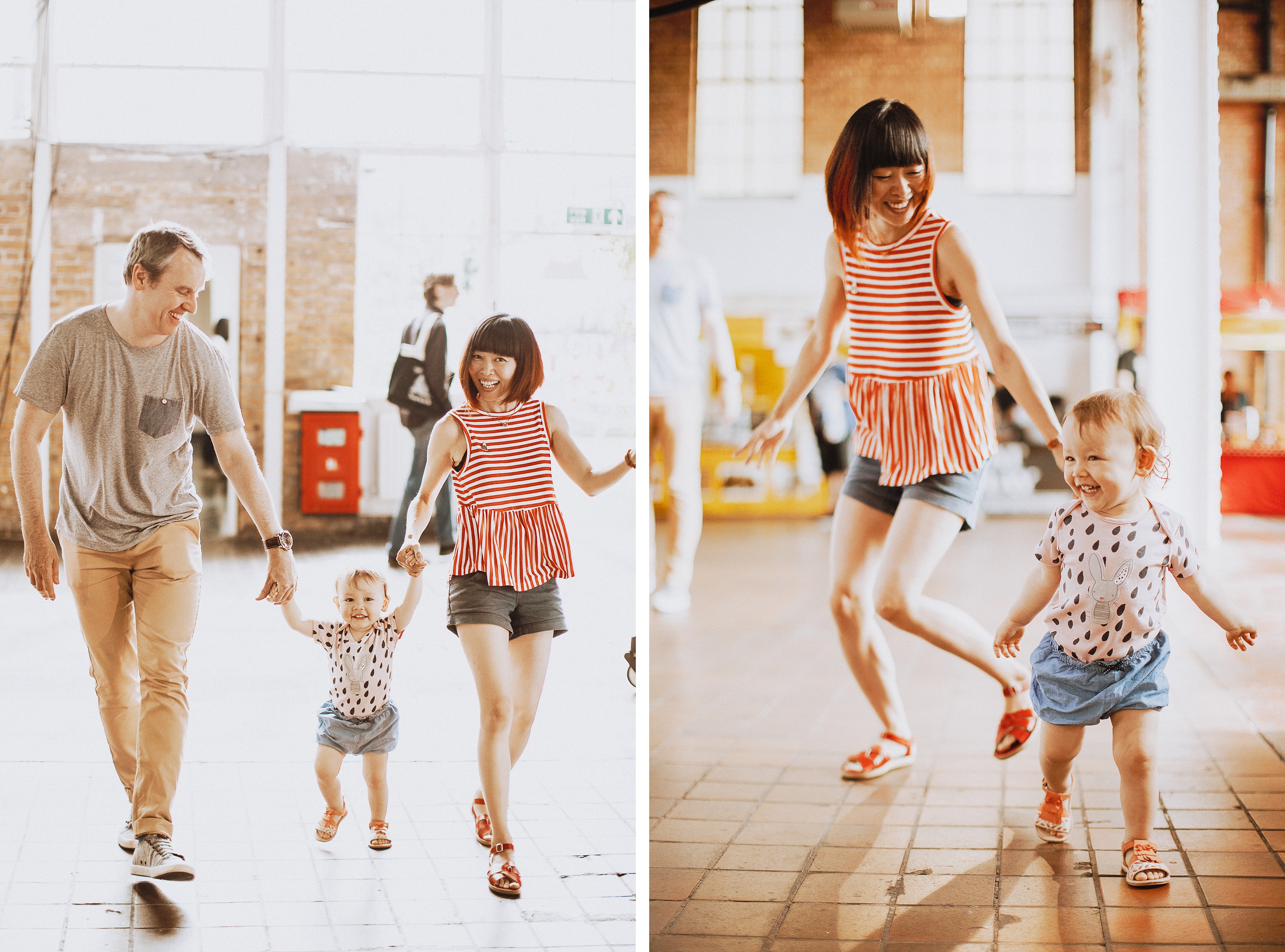 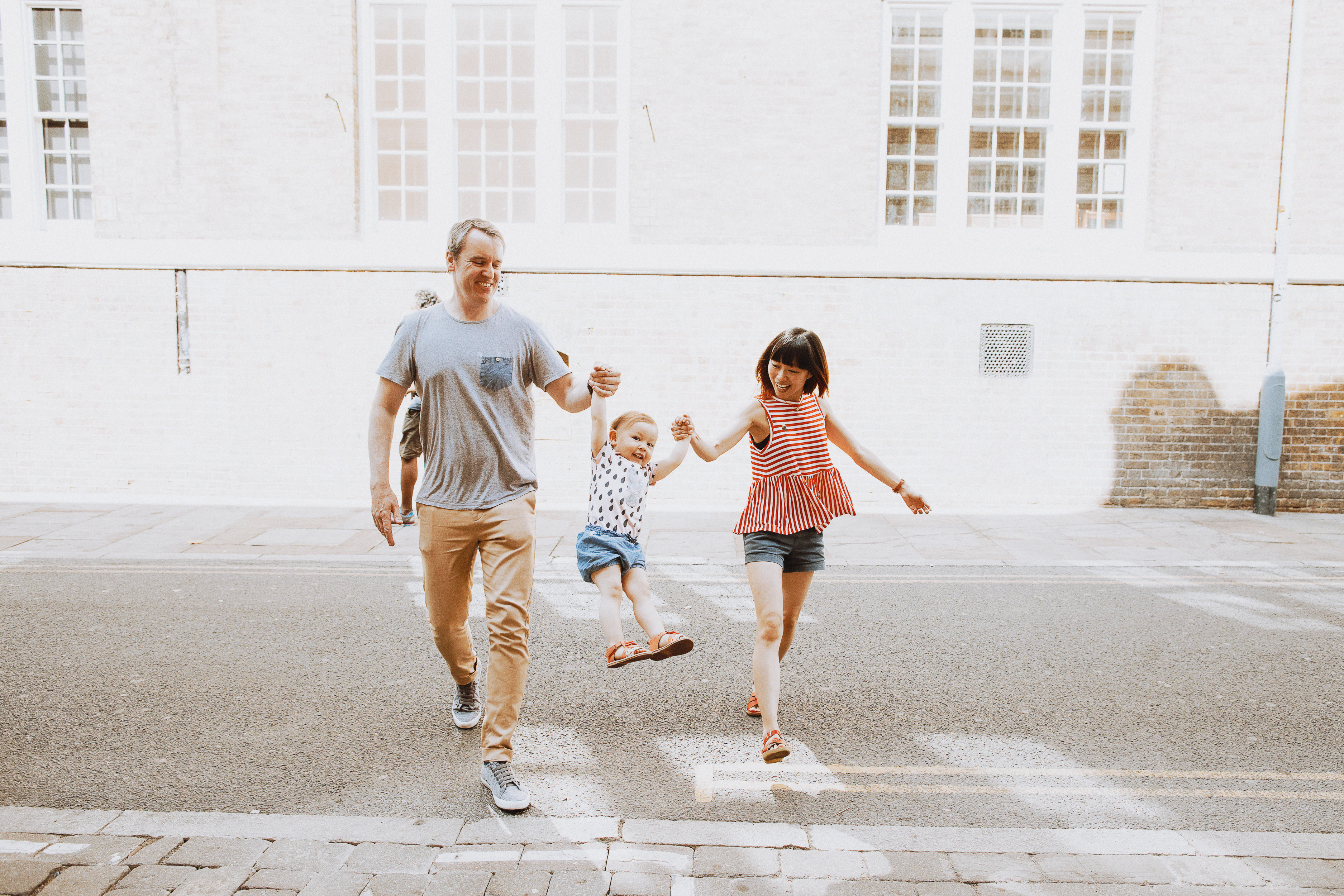 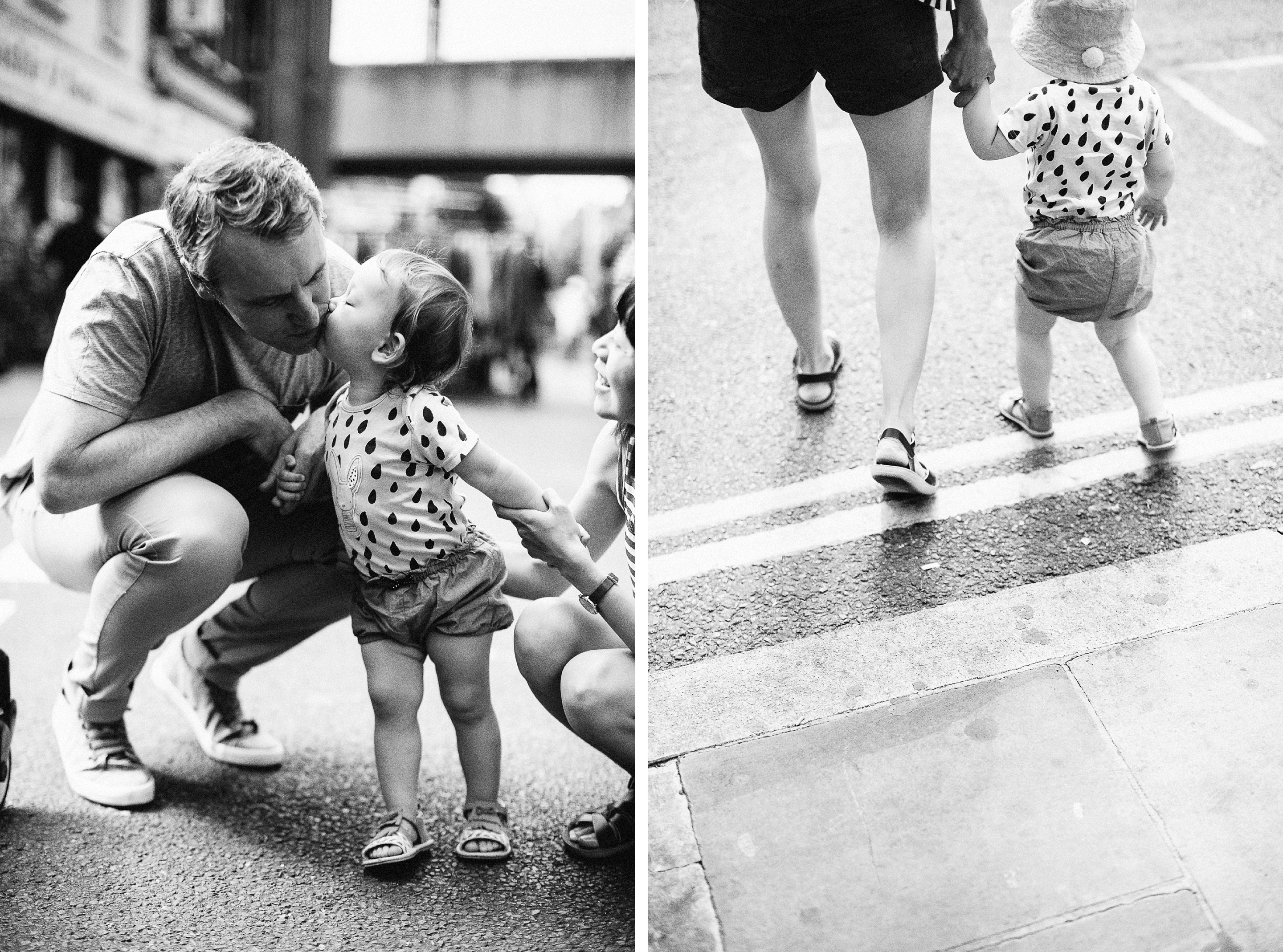 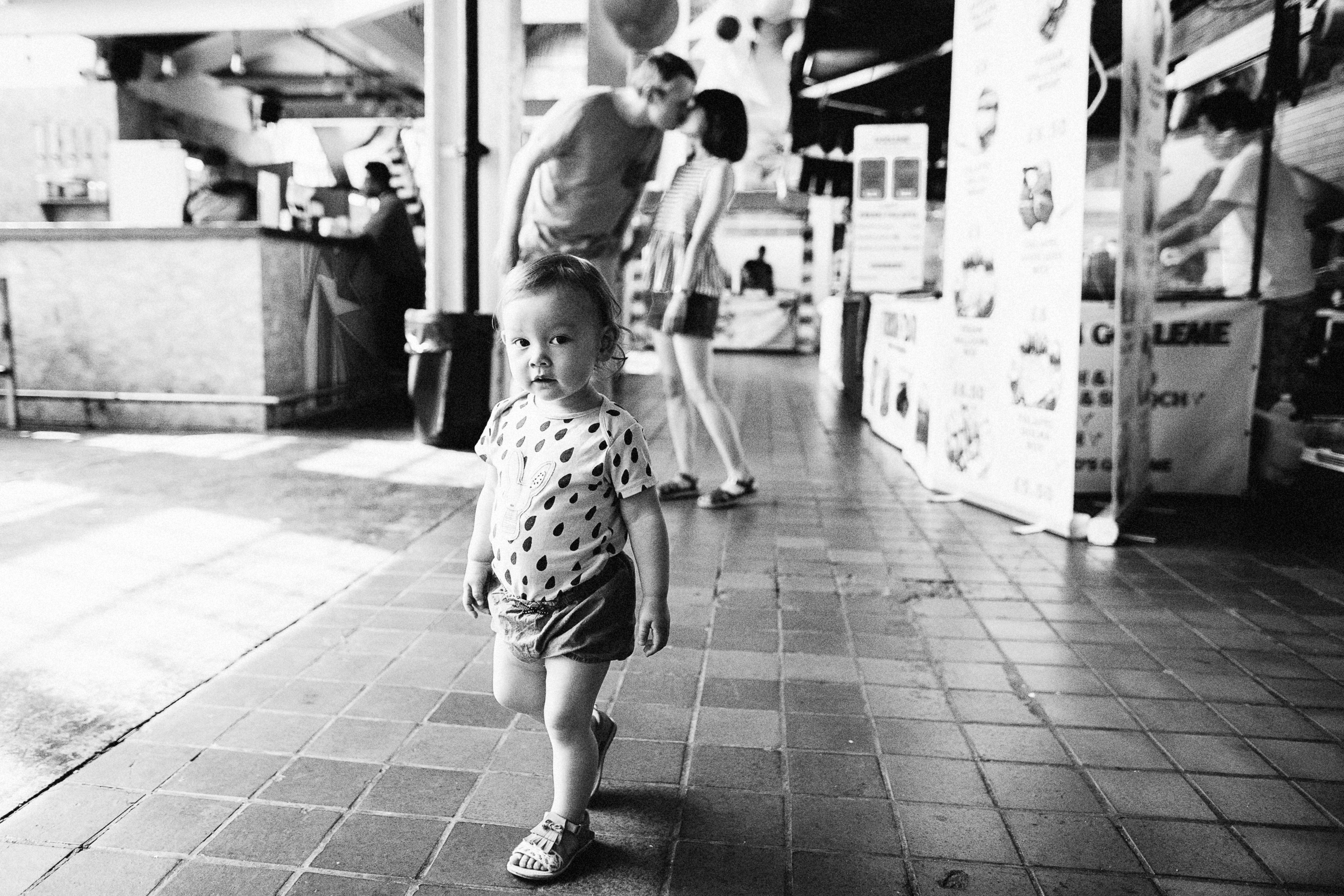